To further support the advancement of Buddhist studies in the western world, BDK established the "Toshihide Numata Book Award in Buddhism" in 2009. The Award contest is coordinated by the Center for Buddhist Studies at the University of California, Berkeley and the winning entry for best academic Buddhist title of the year is selected by an independent committee. The "Toshi Award" consists of a cash award, a public lecture by the winning author and a panel discussion on the topic of the winning entry, held in Berkeley each year after the winning entry is announced. 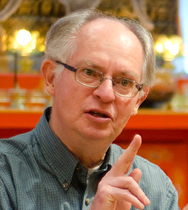 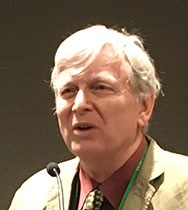 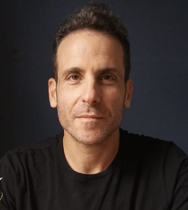 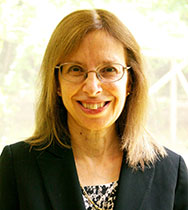 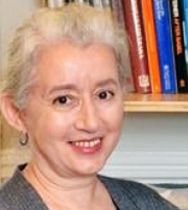 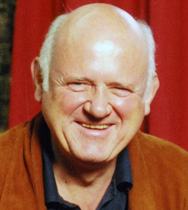 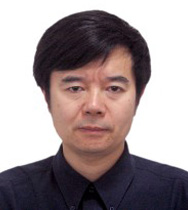 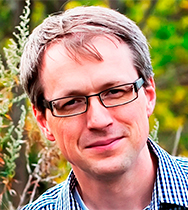 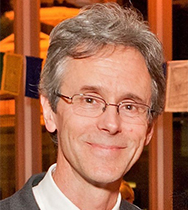 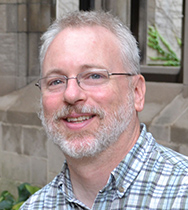 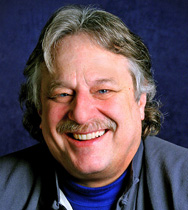 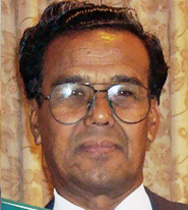 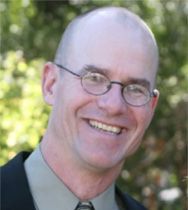